I’m really pleased with the way it this turned out – it’s great to have the opportunity to show my work off in such a large format. The project came about as Joe Ravenhill at Ravenhill Design gave me a sketch of a giant octopus and said ‘make that’ and I was off!

For me, the image needed to pass the ‘kid test’ – would my inner child like it?
I remember looking at books as a kid with those detailed drawings that you could stare at for ages, picking out new things, and I wanted something like that. I’ve named the two octopuses Octi and Nocti for a little boy I know who loves octopuses, so hopefully he’ll like them!

Joe wanted the images to appear ‘real’ from a certain perspective – so we had to take a lot of measurements and try and make it look as if you were looking through the wall at the octopus, and it was coming out and interacting with the environment. If you look closely you’ll see that the images reflect the roads and the buildings opposite, and you can see through a hole into the main hall of the aquarium.

So far, everyone thinks it’s cool – which is nice as they have to walk past it every day and it’s absolutely huge! The Last Airbender – VFX for viral video and game 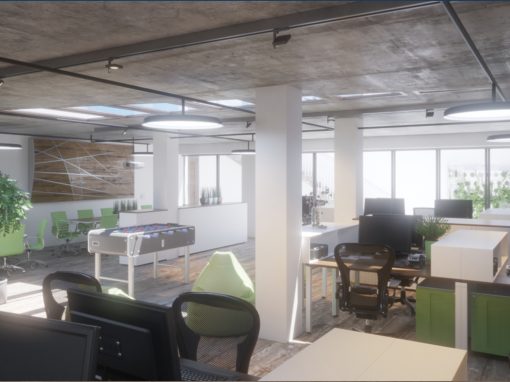 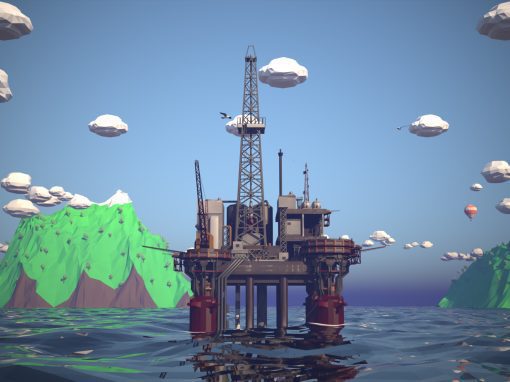 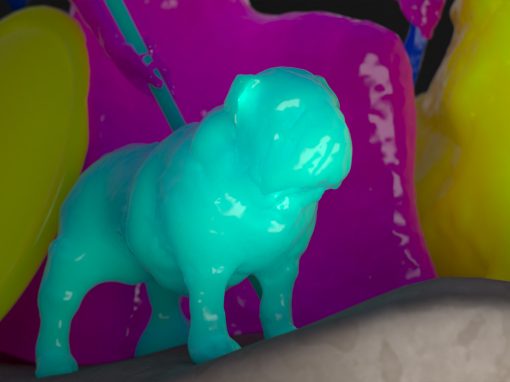 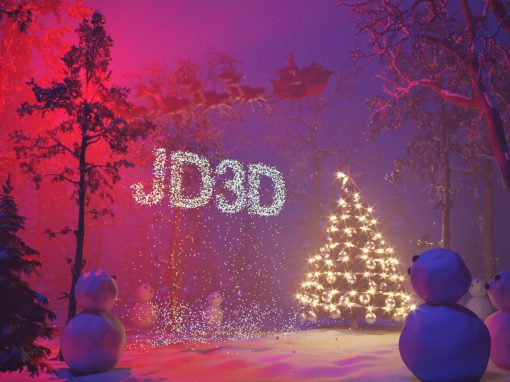 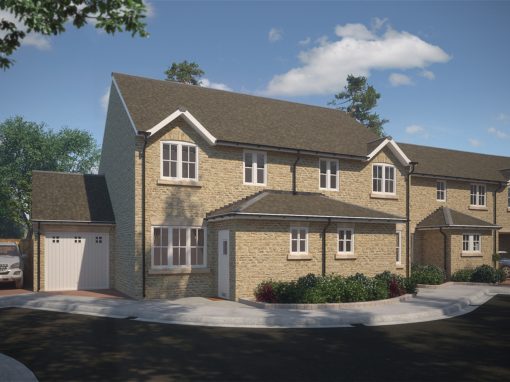 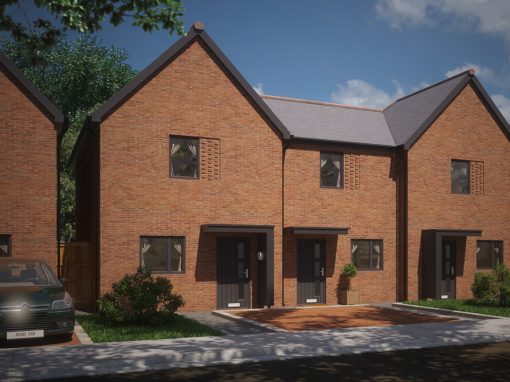 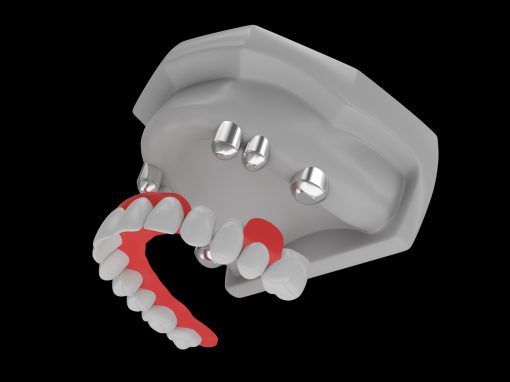 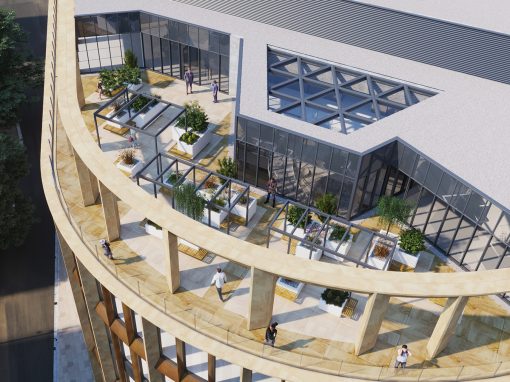 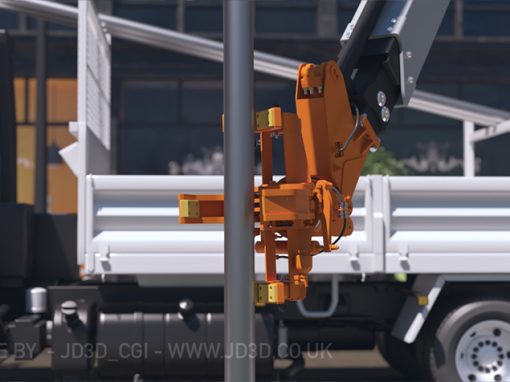 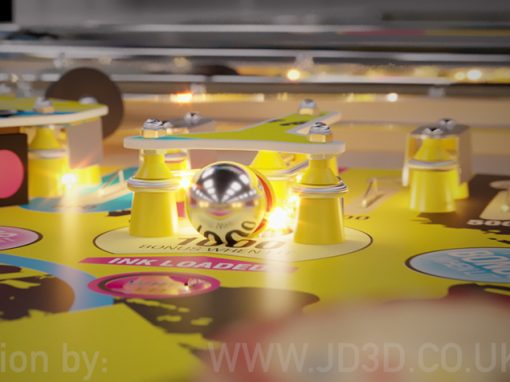 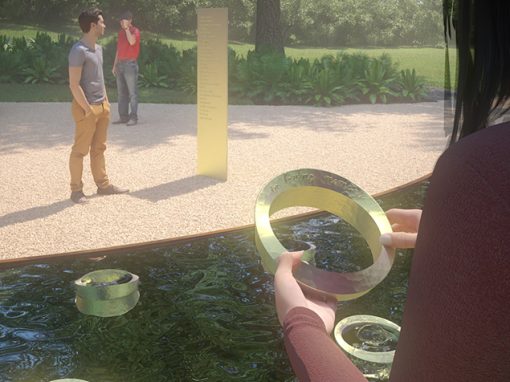 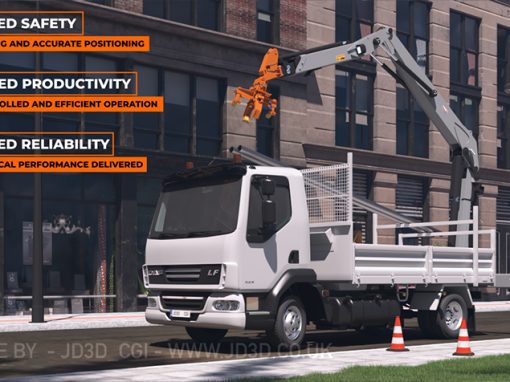 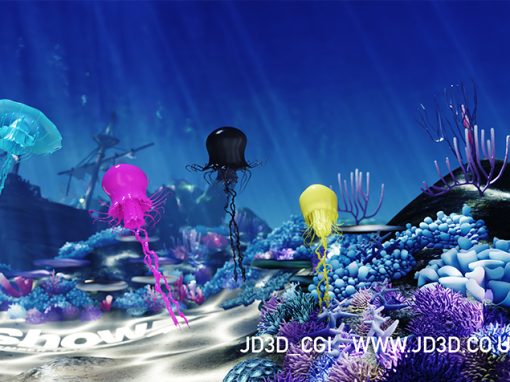 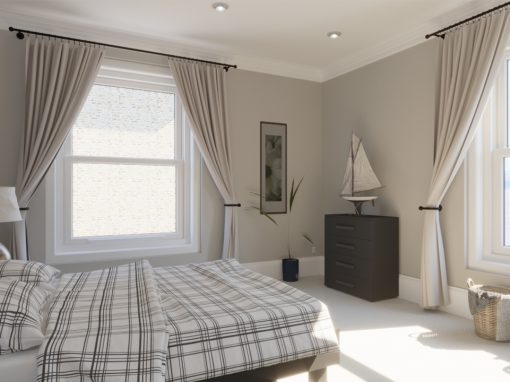